David F. Zoldoske, director of the Cen­ter for Irrigation Technology at Fresno State, has been named 2013 Person of the Year by the Irrigation Association.

Established in 1952, this honor is awarded to a person outside of the commercial irrigation industry who has made outstanding contributions toward the acceptance of sound irrigation practices or policies. The award will be presented November 7 during the IA 2013 Irrigation Show and Education Conference in Austin, Texas.

Zoldoske started his irrigation career as a student re­search assistant before CIT was formally established in 1980. For almost 20 years, he has served as CIT director which has established an international reputation as an independent testing laboratory, applied research facility and educational resource. He served as the President of the Irrigation Association in 2005; is a member of the SWAT Executive Committee; an honorary member of the American Society of Irriga­tion Consultants (ASIC); a Fellow with California Council for Science and Technology (CCST); and served as the President of the American Society of Agronomy.

Demands on the irrigation industry and water manage­ment have changed significantly in the 30+ years that Zoldoske has been in irrigation. Working with the public and private sectors, he has broadened the scope of work to be responsive to this wide range of demands.

In addition to CIT, Zoldoske oversaw the creation of and serves as the director for the International Center for Water Technology (ICWT) and the California Water Institute (CWI).

Zoldoske joins Winston Strong, who pioneered irrigation testing at Fresno State and was presented the award in 1974. CIT directors Kenneth Solomon and Edward Norum were honored in 1990 and 2004 respectively. 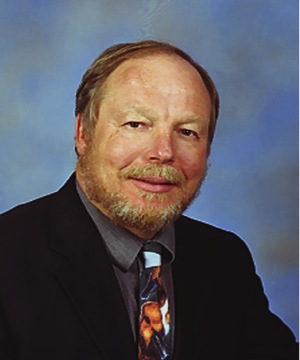